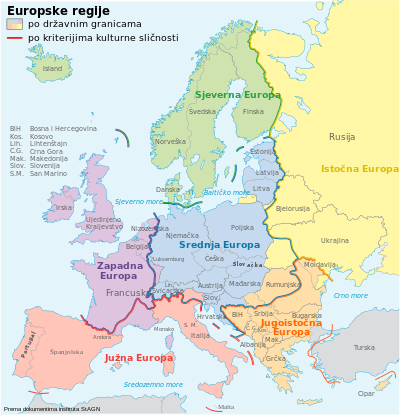 (source) I have long feared a police state. Not the figurative one we’ve been letting develop for years now. I mean a literal one. Where they can stop you for any reason and ask you for your “papers.” Where they can restrict your movements, and your associations. Where they can confine you to your homes. […]

The “New Dark Ages” in Western Europe and North America: Comparisons with the Fall of Rome

Coronavirus Crisis Reminds Us of Eternal Truths of Marriage and Family

(source) In today’s modern world, seemingly everything has been transformed into something political. Eternal truths and universal lived experiences are ignored, cast aside and ridiculed as outdated and even bigoted. Institutions like marriage and family are remade into political paradigms to serve emerging ideologies. Even science is scorned in order to advance gender ideology. But […]