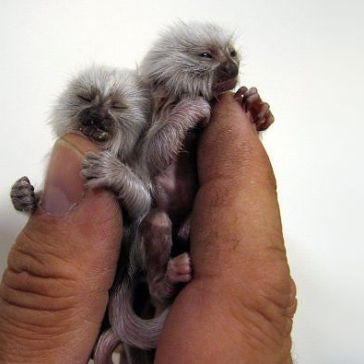 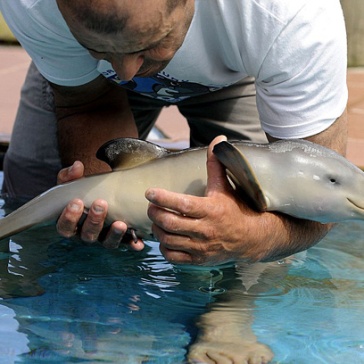 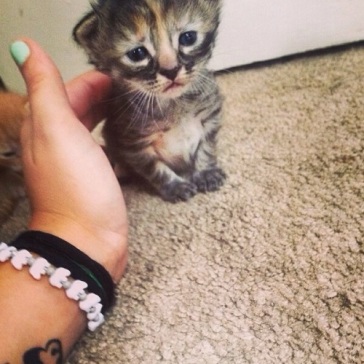 This site uses Akismet to reduce spam. Learn how your comment data is processed.

Decadent Like The Late Roman Empire, The West Is Committing Suicide Through Its Irrational Response To Covid-19

(source) Many think Covid-19 is some kind of alien invasion that spells the end of the world. But the real threat to us is a much deadlier virus: a hatred of all the values that have underpinned our civilisation for centuries. For years, I was puzzled as to why the Roman Empire ceased to exist […]

The Rise of Homosexual Family Madness

How Coronavirus Will Change the World 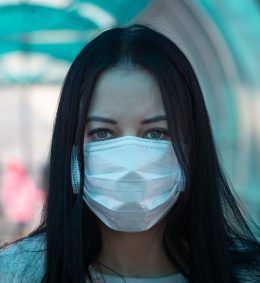 (source) Coronavirus is going to change the world. I just hope that I live to see it, along with the people I care about. I call the Coronavirus the “Globalvirus,” because globalism is the underlying condition that made it all possible. Liberals are gloating about the possibility that Donald Trump and members of his family […]